To be or not to be, that’s the question 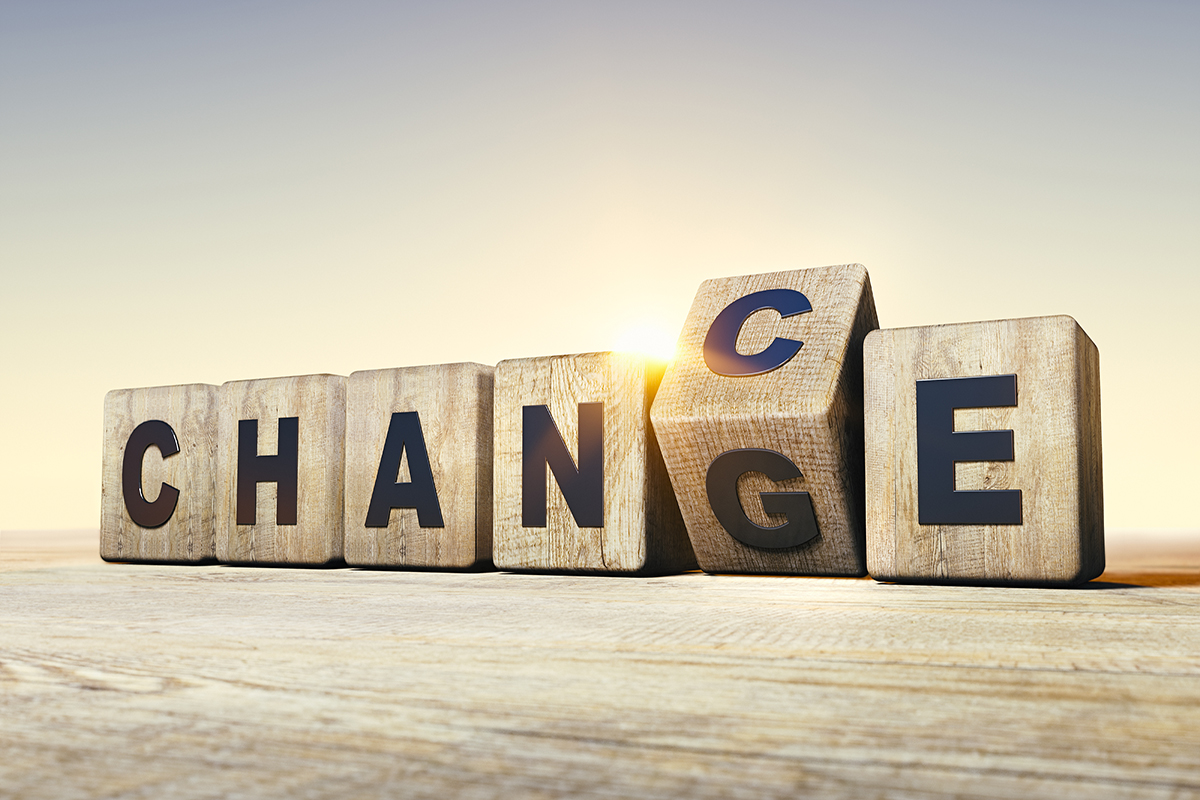 ‘Did COVID turn on the light?’ was the headline of last year’s New Year Wish. We then concluded that, in addition to increasing fear and polarization, the call for change was rapidly becoming louder.

Symbool rejoiced. Would it finally happen then?

A year has since passed.

Are we disappointed? Honest truth? A little, since optimists always hope for more. But when we look beyond the chaos that accompanies change, we see truly positive developments. When zooming out, we see the gradual birth of more democratic participation of citizens through ‘citizen assemblies’. We see a growing number of people-centred businesses and co-operatives, stronger climate regulations and a growing sustainability movement. And we see more and more organisations embracing servant leadership.

But there is still so much to do. Because the scale of humanity’s problems are enormous. Climate catastrophe, a pandemic, environmental pollution, fake news, migration tragedies, terrorism, growing inequality between rich and poor. The seven plagues of Egypt were mere child’s play in comparison.

Problems of this scale can only be solved together. By prioritizing better cooperation and by collectively formulating goals that serve the interest of everyone. That surely means we need to give up on something. It would be great if we do so out of the love for our fellow human beings, but that doesn’t need to be the driving force. Understanding that attachment to our little ego’s, privileges and possessions will lead to our self-destruction, will be enough to realize the changes needed to serve the interest of all. And this understanding is growing slowly but surely. And once we see this, it won’t be a sacrifice anymore. But a joyful step forward for humanity as a whole.

There is more at stake than having something or not. It is literally ‘to be or not to be’.

So onwards we go in 2022, with bravery and fortitude.

* To be or not to be, that’s the question’ is a quote from Hamlet by William Shakespeare